Compulsive hoarding is too slim a topic to attract much attention from scientific researchers at this time. However, the broader debate around OCD and the Covid-19 impact did obtain the interest of one Dr Debanjan Banerjee. He works with the National Institute of Mental Health and Neurosciences in Bangalore, India.

Obsessive Compulsive Disorders (OCD) are an interlinked series of conditions. Persons with them display uncontrollable, reoccurring thoughts and / or behaviours. Compulsive hoarding was once part of this motley collection.

Dr Debanjan Banerjee’s report is thus of related interest, especially as we include a hoarder’s house clearance in our portfolio of probate-related services.

The Backdrop to OCD and the Covid-19 Impact

We have faced an evolving threat over the past 100 days. A new coronavirus strain, SARS-CoV-2 introduced a dangerous viral infection called Covid-19. The initial outbreak was in the Chinese city of Wuhan. Over 4 million cases are on record worldwide, and rapidly counting. The world is becoming divided space as nations control their borders.

There is, however general consensus regarding the value of social distancing, hand hygiene, and breathing precautions. Sanitizers, soaps and gloves are in exceptionally high demand. Everywhere we go we see posters telling us to wash hands frequently and thoroughly. 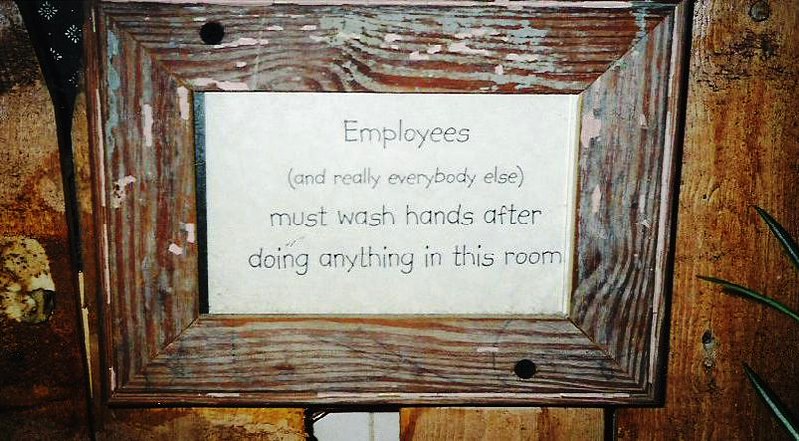 The media have picked up the baton to accelerate the process as part of their social conscience. It’s getting to the point we feel guilty if we don’t wash our hands at every opportunity. However, Dr Debanjan Banerjee is concerned about the relationship between OCD and the Covid-19 outbreak. He believes this is having an unintended effect on people obsessed with personal hygiene.

The Burden of the Epidemic on OCD is Worrying

The prevalence of the obsessive compulsive disorder cluster stood at 2% to 3% of population prior to the current epidemic. Generalized anxiety disorder, panic disorder, phobias, and panic attacks represented 70% of this mental condition, according to the American Psychiatric Association.

Whereas the balance of 30% comprised depressive disorders closer to the bridge to compulsive hoarding, Dr Debanjan Banerjee says. The commonest multiple-symptom domains are obsessions about contamination and compulsive hand washing, and there’s reason to suspect the Covid-19 epidemic could be aggravating these.

We already know that external and internal stressors diminish the effectiveness of pharmacotherapy, and psychotherapy in treating patients in those two obsessive compulsive domains. Dr Debanjan Banerjee mentions seven factors spinning off the interrelationship between OCD and the impact of Covid-19. 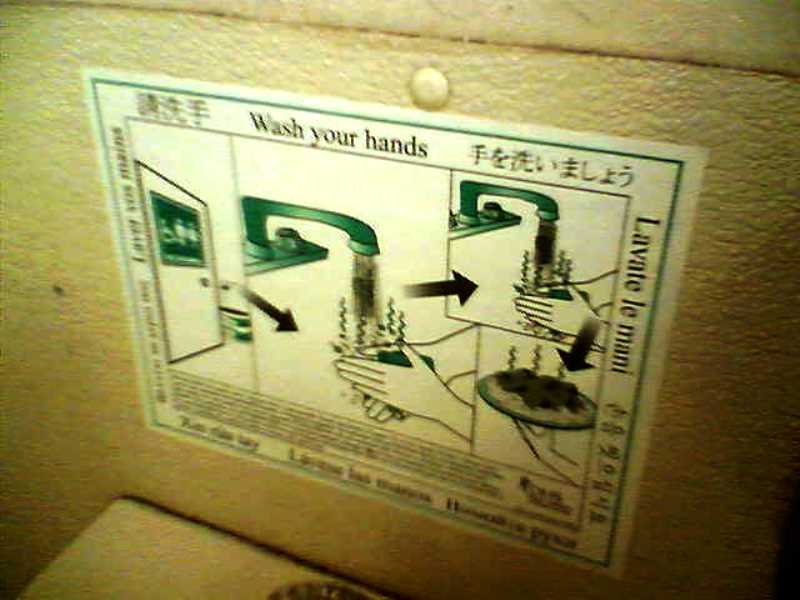 At this point in the report, Dr Debanjan Banerjee shifts his attention to compulsive hoarding. The American Psychiatric Association catalogues this within the broader array of obsessive-compulsive disorders in its Diagnostic and Statistical Manual of Mental Disorders (DSM–5).

Compulsive hoarding can exist as a distinct set of observable characteristics with a 2.5% occurrence, the Association says. Or in tandem with obsessive compulsive conditions. Need-based hoarding – for example face masks – can develop in both disorder types.

It can also emerge as an anxiety response to lock down in response to the coronavirus threat, or after quarantine. Researchers have observed similar reactions to analgesics, anti-viral, and anti-inflammatory drugs for influenza.

Situation-based hoarding like this can trigger stock shortages, with detrimental effects for those who genuinely need the products. A shortfall of medication can drive people to experimenting with dubious substitutes they find on social media.

Dr Debanjan Banerjee has discovered evidence of an uptick of people with obsessive-compulsive conditions in outpatient facilities in various places. He has received reports from several countries including China, Italy, India, United Kingdom, and United States,

Broadening Out – The Psycho-Social Implications of Pandemics

Pandemics are not only medical or biological events, he says. They affect society at large, and particularly people with pre-existing mental conditions. They may for example:

The interplay between and OCD and the Covid-19 impact may in some cases lead to deep depression, and even thoughts of suicide. Isolation and physical distancing can enhance a perceived sense of medical mistrust. This depression is deeply evident in many of the compulsive hoarding sites we evaluate, and then clear.

OCD and the Covid-19 Impact Mirrored in Past Epidemics

He observes ‘whenever the strategies against an infection involve repetitive behaviours, this carries the risk of increasing obsessional disorders. However, this may not be immediately evident while healthcare attention is focusing elsewhere.

The patients may be the only people aware of their condition, but hesitate to report it despite it steadily worsening. Dr Debanjan Banerjee believes this is either because of the threat of social stigma, or a lack of appreciation of their condition during the epidemic.

He looks forward to greater international cooperation as we count the cost of isolation from the community. He should know: He was in the middle of the emerging crisis as it happened in India during March, 2020. 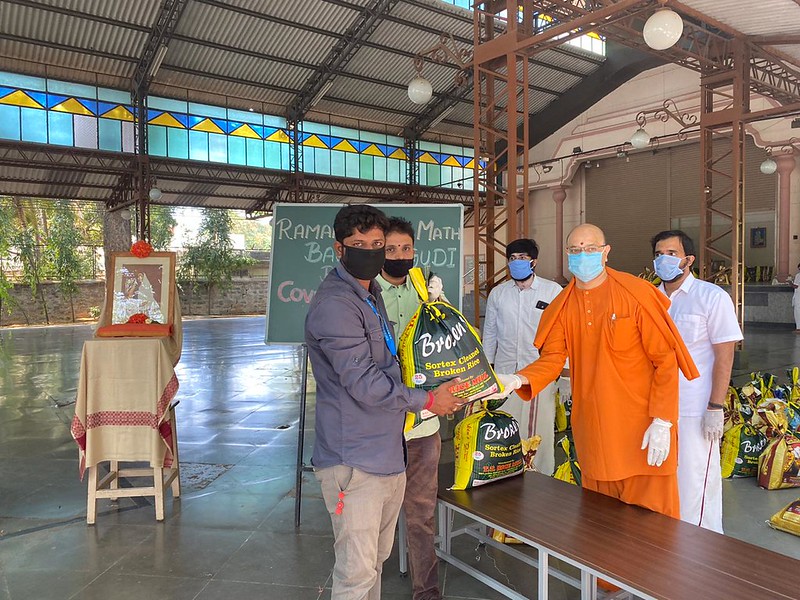 On the Ground in Bangalore, An Eye of the Storm

Obsessive compulsive patients were relapsing at an increasing rate as the author wrote his report. However the feedback about OCD and the Covid-19 impact were still anecdotal information between fellow clinicians.

Many medical services were still suspended, meaning there were no follow-up treatments or medications available. Family members of affected people were too caught up in the epidemic. Dr Debanjan Banerjee noticed increasing hoarding about him as the overall panic spread. He concludes his report as follows:

“Lack of inhibitory control … can run into a vicious loop thus bringing in a chronic sense of vulnerability to the infection, hence increased thought of contamination and increased washing. Both the psychiatrists and allied specialties need to be sensitized to this.

“We need to be prepared for the likely surge of such cases, especially in the next three to six months. Primary health-care workers at various sites need to be trained to identify OC complaints and the necessary referrals.

“The pandemic will eventually die down, but the increased frequency and intensity of this disturbing mental disorder will be an unfortunate aftermath for many months to come.”

We hope we don’t see something similar happen in the UK in the aftermath of the health crisis. We publish this article in the public interest, but also because we have a team dedicated to clearing hoarder’s houses. May we wish you well as we draw this article to a close.

Life will never be the same again, they say. However, we are committed to providing the same sterling service in the future, as we always have in the past.

Avery Associates – A Proud Record Since 1978

Things to Know About Cleaning a Hoarded House before You Purchase