London has certainly had its ups and downs over the years, what with three major attempts at invasion in history, two of which succeeded. And then of course there was also a great plague that took an even greater fire to quench. But why do we still have fly tipping in London after our collective ancestors dealt with all those other challenges?

It breaks my heart every time I explore our city’s great architectural heritage, and find takeaway packaging stuffed in ancient cracks in stone walls. Or visit one of our achingly lovely green lungs, and find a pile of unwanted possessions blocking the entrance. Why is this happening in London of all places? 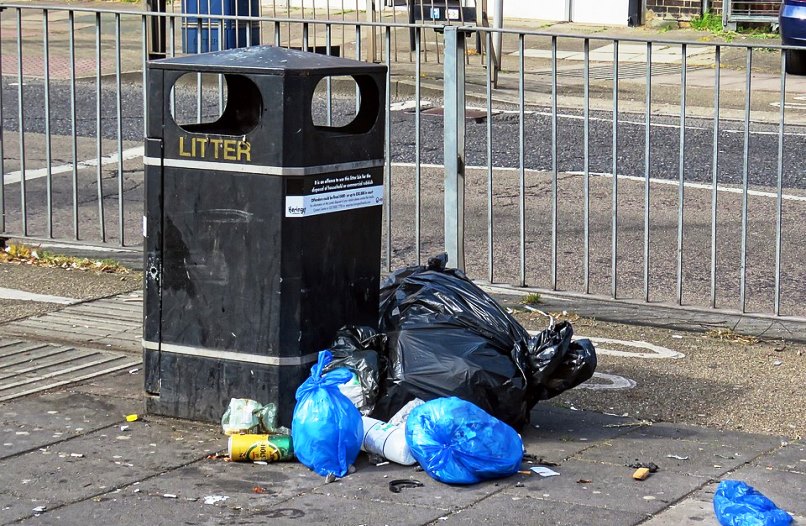 Rubbish Piled Up Next to an Empty Litter Bin (Image Acabashi BY CC 4.0)

Our local constabulary do a solid job of maintaining control over this sordid behaviour.  Although we must learn to police ourselves as a nation if we want to bring crime truly under control. It’s still a crime even if we throw a cigarette butt out of a car window. Or allow a child to drop a sweet wrapper on a pavement. They may not be fly tipping in London yet, but this could be the thin end of the wedge.

1… GENERAL LITTERING including dumping household rubbish whether loose or in plastic bags, and allowing dog mess in public places without removing it.

2… However, FLY TIPPING IN LONDON refers to dumping large items on public roads, land, or into rivers. This includes household appliances and construction waste.

3… HAZARDOUS ITEMS refers to things potentially bad for our health. They include prescription medicine, addictive drugs, and yes even face masks these days. 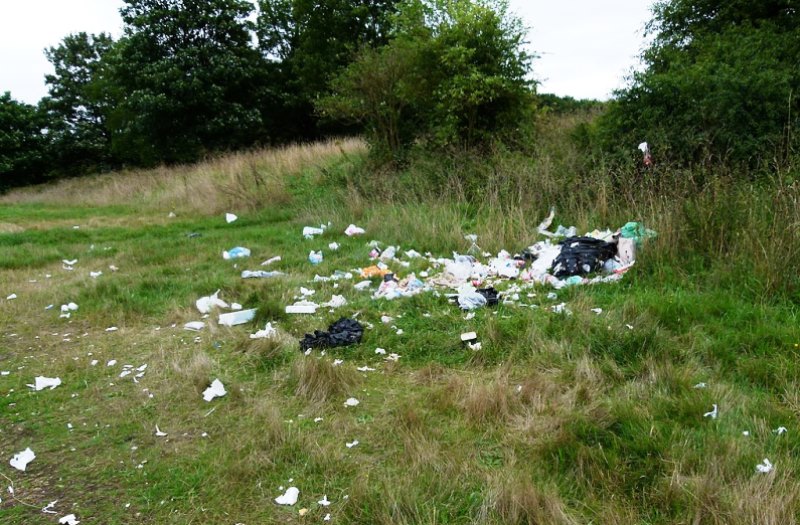 Litter Left on a Public Common (Image Kleon3 BY CC 4.0)

I am Jeffrey Avery, founder and managing director of Avery Associates, with wide experience of valuing fine art, quality furniture, and collectables. I have a particular interest in 20th century design. But I can’t abide disorder of any kind, especially in London our tourists come to admire. Am I the only person convinced this situation is becoming worst?

Could London Be the Fly Tipping Capital of England?

The Department for Environment, Food and Rural Affairs suspects that might be the case. Chronicle Live interviewed their spokesperson on 11 December 2021 and learned London heads the list, beating the North East into second place. Beckenham is also experiencing an uptick in offences.

The much loved capital of the English speaking world logged 43 FLY TIPPING INCIDENT’S PER 1,000 PEOPLE in 2020 / 2021. However, these were only incidents on public land reported to authorities. 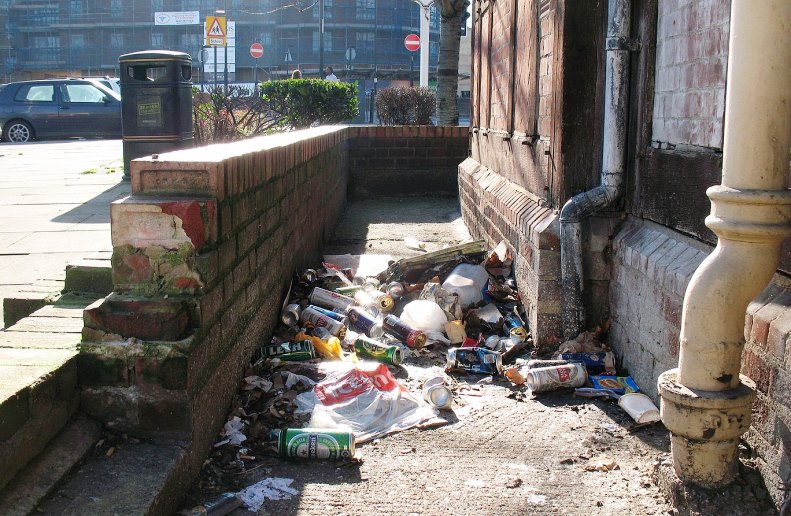 The My London website reports only two fly tipping Londoners received maximum fines from courts since 2014. I am hardly surprised to know approximately 40 KNOWN DUMPING INCIDENTS OCCUR IN LONDON EVERY SINGLE HOUR. London councils spend countless millions every year clearing up. Is the law a toothless old bulldog? It would not be the case if they ‘slipped the collar’ so to speak and applied these rules …

1… The maximum fine for fly tipping in London, if convicted is £50,000 or 12 months imprisonment.

2… Householders could be liable for £400 pound penalties if their unlicensed waste carrier subsequently fly-tips.

However, My London calculates less than half known incidents attract even written warnings. John Read, founder of Clean Up Britain has said ‘Both fly-tipping and littering are out of control throughout the UK’. What are we doing wrong when our citizens litter like this during a Pride in London Parade. Could there be inadequate facilities?

Cleaning up Litter After a Pride in London Parade (Image Fae BY CC 4.0)

People are more likely to feel alienated from social responsibility in large cities and groups. This could help explain why England’s largest city is also its worst fly tipper. I could also argue citizens will mostly use recycling facilities if they are conveniently nearby, and available when they need them.

Sage Journals published a report entitled ‘A Critical Review of Household Recycling Barriers in the United Kingdom’ on 20 November 2021. The report concludes as follows and is probably as applicable to London as anywhere else:

‘A multi-dimension intervention is required, which includes a thorough review of waste policy, a more stringent enforcement, an improved communication strategy, and a more integrated planning development policy. This in order to mitigate issues affecting the United Kingdom’s low recycling rate or output. 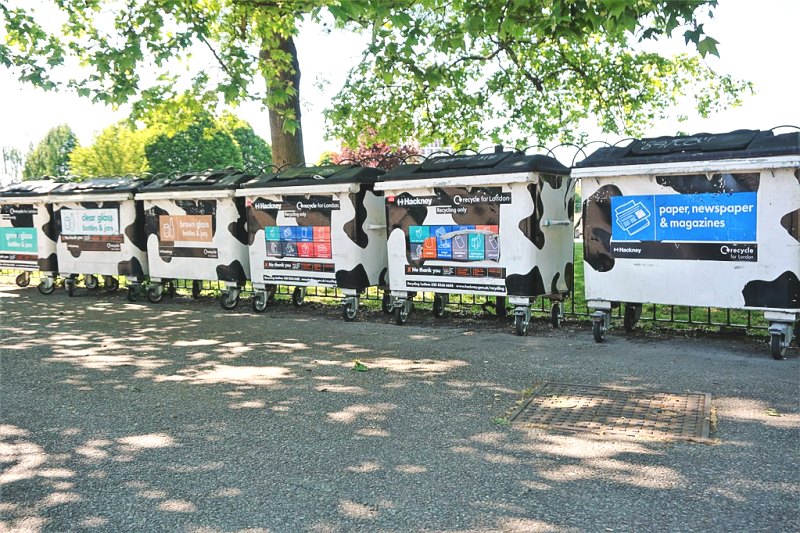 Is It Time We Revisited These Services (Image Gil Pe BY CC 3.0)

Tween and Teenage Hoarders Is This an Excuse?

Clearing a Hoarded Home in Hampshire Where Ancients Trod

Preview Image: Rubbish Next to an Empty Litter Bin