We were scrolling through the annals of Research Gate when we stumbled over a piece titled ‘Understanding and Treating Hoarding: A Biopsychosocial Perspective’. This seemed a bit heavy for a blog like this and we trolled for more information.

Our patience paid off on the pages of the Financial Therapy Association, whose members seek to ‘help people reach their financial goals by thoughtfully addressing financial challenges. While at the same time attending to the emotional, psychological, behavioural, and relational hurdles that are intertwined.’

Then our eyes fell on an article about excessive wealth as a manifestation of hoarding disorder. We decided to take the dry science out of it and turn it into an interesting blog. 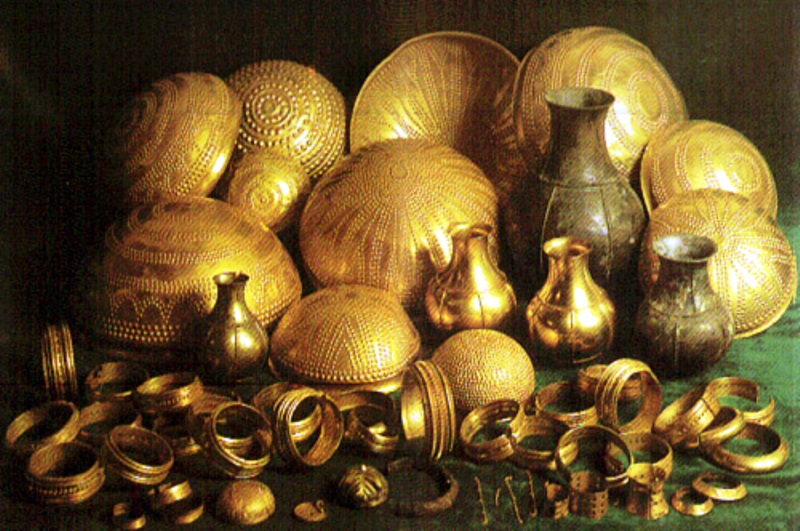 An Historic Link Between Psychology and Money

The psychology of money has not received much attention, because outside the wealthy many regard it as ‘foul and corrupt’. However, the New York Times stuck its neck out in September 2008 when it mentioned ‘money disorder’ being behind the self-destructive behaviour of the nouveau riche who suddenly came into it.

Karl Marx was somewhat more obscure in 1867 when he described traders in commodities who exhibited ‘commodity fetishism’. He believed these commodities assumed human qualities in their minds. This made them difficult to part with. There’s no particular reason why this manifestation should not apply to money, or to other goods we find when clearing out a compulsive hoarder house.

Economist Henry Somerville commented on this in 1937. He expressed the thought that while it was purposeless to accumulate masses of other-use valuables, there was no logical limit to the amount of money one could accumulate. Therefore, he thought intelligent reasons like comfort and security must be behind the hoarding behaviour.

Unpacking Excessive Wealth as a Manifestation of Hoarding Disorder

Anthony Canale and Bradley Klontz of Kansas State University applied their minds to the reasons behind hoarding money when they wrote the Financial Therapy Association article we are reviewing here:

Adaptive behaviour and what money can buy

Excessive wealth as a manifestation of hoarding disorder can arise out of the basic instinct to survive, that drove our human civilization. However, nowadays there’s no need to accumulate physical just-in-case things. Money is a universal store of value. The money hoarder adapts his compulsion to collecting it, instead of other commodities like these:

Psychologist Sigmund Freud wondered whether hoarding coins was an adaptive form of behaviour.  That’s because we need not touch them to enjoy them in our minds. When we have feelings about objects, including money, these create neural links between concepts in our individual brain cells.

In this way we begin to view money as a tangible asset, not just a number on a balance sheet. However, we no longer have to put up with clutter in our home as such. Although we may have ‘cognitive clutter instead that ‘noises out’ other thoughts.

Phillip Slater raised an intriguing point in his book ‘Wealth Addiction’ published March, 1980. He described our addiction to money as ‘a national malaise, more prevalent than heroin or cigarette addiction. Not only does this addiction impoverish our lives, but it has brought us to the national economic crisis we face today’ he said.

Consumption objects evolved in western societies when wealthy people began to have money left over after ensuring their survival. They spent it on objects such as jewellery and precious works of art. The value of these possessions resided in their minds. They did not regard these as commodities to trade. Their value was almost sacred to them.

A New Concept for Us, Fungability AKA Readily Exchangeable

However, these bespoke possessions were hard to value accurately, because their worth resided in the viewer’s mind. They were not practical for settling debts, or valuing for probate purposes. Hoarding money worked around this problem because it was the ultimately fungible commodity.

Many unforeseen benefits followed for wealthy money hoarders. Compulsive hoarder house clearances became a walk in the park because no valuations were required. The movement grew from strength to strength after the Protestant Ethic decreed life in the next world depended on effort and industriousness exerted during the current one. 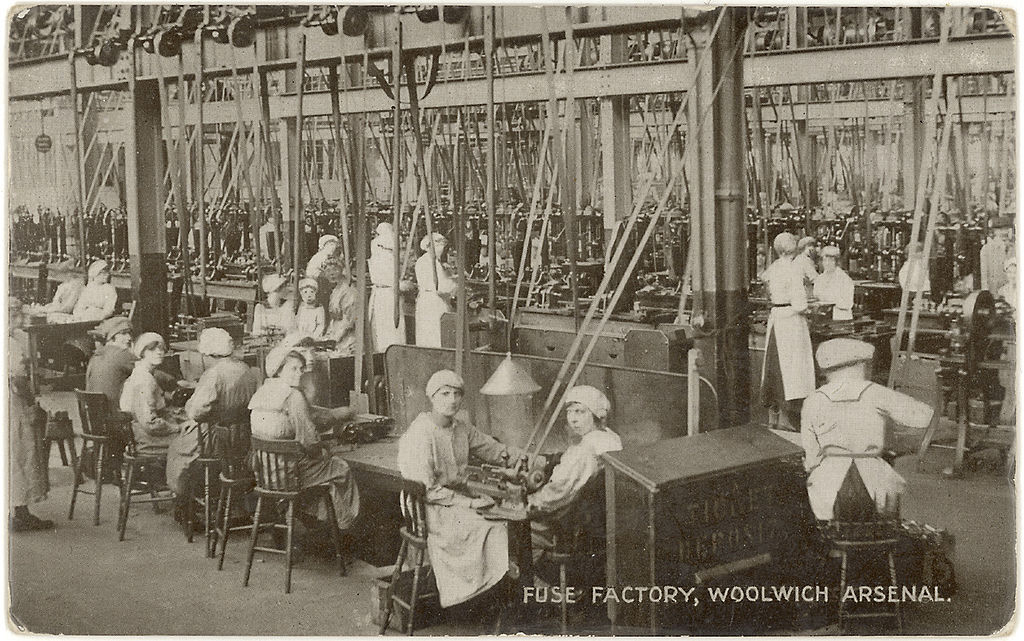 There were however conflicting messages about hoarding wealth from traditional faiths. Some saw money as ‘the root of all evil’ while others regarded money as the key to happiness and the solution to  life’s  problems. Karl Marx commented ‘Money  is  not  only an object  of  the  passion  for  riches;  it  is the  object  of  that  passion’. Depending on your perspective, money was either to be belittled or placed on a pedestal.

However, sociologists Russell W.Belk and Melanie Wallendorf followed a different line of reasoning in 1990. The number of extremely wealthy people was on the uptick, especially in the United States.

Money hoarding had become an established culture. Belk and Wallendorf argued the case for money having qualitative value because it provided feelings of security. Therefore excessive wealth as a manifestation of hoarding disorder did not necessarily corrupt the people who held it.

The authors of ‘Understanding and Treating Hoarding: A Biopsychosocial Perspective’ which we are reviewing here say money has ‘sacred value’ because there is (almost) nothing it cannot buy. It makes sense to hoard it because it endows the owner with power. 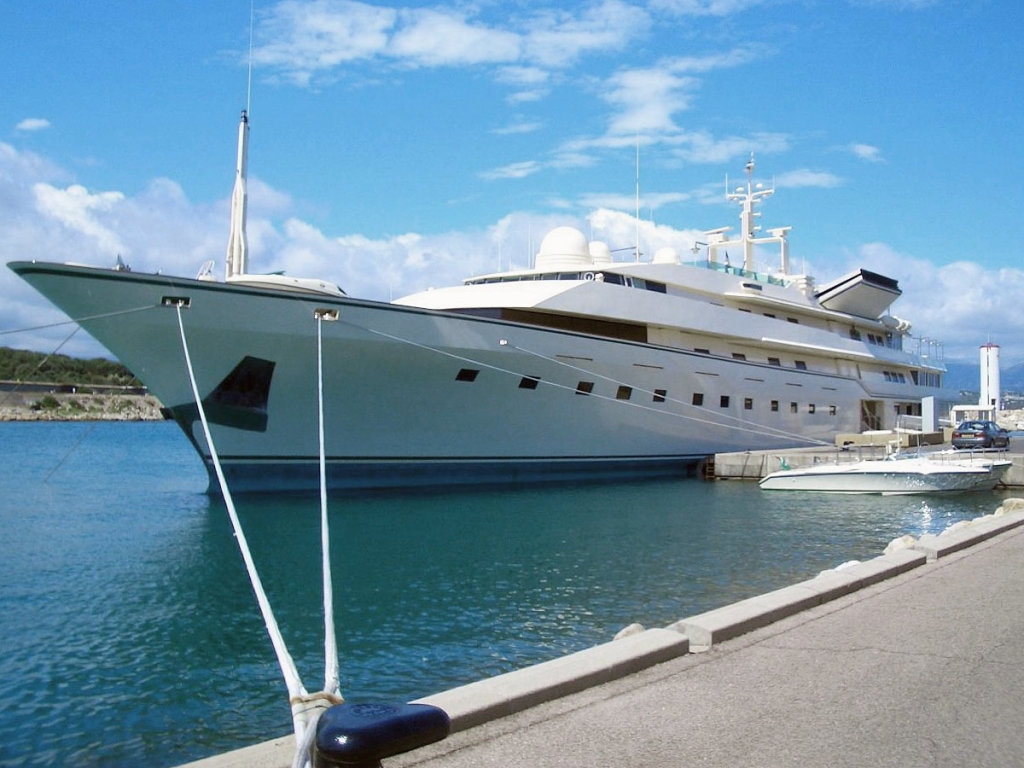 There’s general consensus that compulsive hoarders believe their accumulations have future value and they have a duty to curate them. However, other people disagree with this and regard them as junk.

This is certainly not the case with wealth, although there is a counter movement that says too much wealth is in too few hands. Some researchers believe there are three money hoarding personalities that may display excessive wealth as a manifestation of hoarding disorder.

The authors of ‘Understanding and Treating Hoarding: A Biopsychosocial Perspective’ believe the latter group are at most risk of hoarding money for money’s sake. 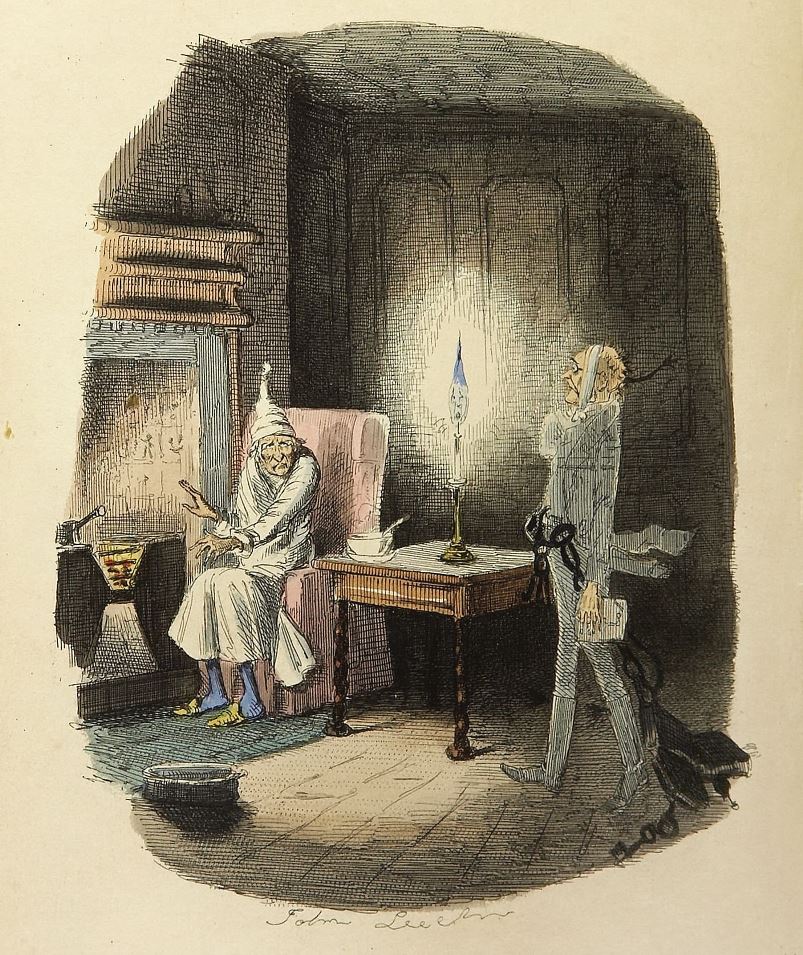 Hoarders House Clearance or Packing for the Journey

What Compulsive Hoarding Is and How Doctors Can Treat It