I love my days driving up from London to clear hoarded homes in England. Especially when it’s time to leave the thundering motorway, and follow a winding road past sweeping panoramas.  Clearing a hoarded home in lovely Hertfordshire is one of my treats. Although this natural heritage is under threat from the careless habit of dumping.

The history of the built environment dates from 913, when Edward the Elder built a fortress to protect his realm. The county name derives from ‘wild deer crossing a stream’. The wild deer are long gone from the countryside. The watercourses still follow their ancient routes although they too are under threat.

Why Do People Do Thoughtless Things as Ugly As That

I can’t for the life of me understand how anybody found it necessary to push that supermarket trolley through the countryside. Whatever the case may be, they have spoiled that watercourse for others for a while at least. Removing it would probably be beyond the resources of the average nature lover, but help may be at hand.

Hertfordshire County Council has a proactive anti-litter campaign running. Although they obviously can’t be everywhere at the same time. They encourage concerned citizens to report incidents, where after they will do what they can. But there’s one catch.

Anyone who owns land in England is king of their castle. People clearing a hoarded home in Hertfordshire may legally dump trash on their own land within limits.

That’s because Hertfordshire Council may only enter private property within the authority of its remit. Unfortunately this does not include clearing fly tipping without charging a fee. That’s the responsibility of the landowner they say. Although ‘If the fly tippers are prosecuted, they may refund your clean-up costs’. This is the Catch-22 that leads to situations like this. 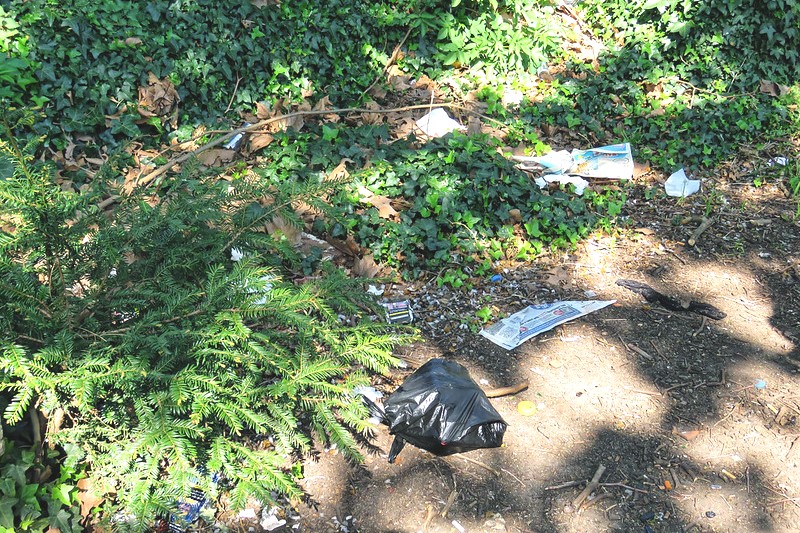 I don’t know about you, but it seems to me fly tipping increased during lockdown. Yorkshire Post published an article about this, and it shares some very interesting information.  They explain how littering is a ‘self-fulfilling prophecy’ in the sense people dump where somebody else already has, as if it legitimizes it.

‘Put simply, if an area is well maintained, and free of rubbish, then we are less likely to litter. Conversely, if a place has a lot of litter and poor access to rubbish bins, we are more likely to litter.’ In fact, littering might not happen were it not for these ‘environmental cues’.

Avery and Associates are aware of the sociological dimensions of fly tipping in England. That’s why we recycle every last scrap of litter when clearing a hoarded home in Hertfordshire. Our clients rest easier knowing the contents are enjoying a second life wherever possible. And that’s our pleasure and all part of the service we enjoy providing. 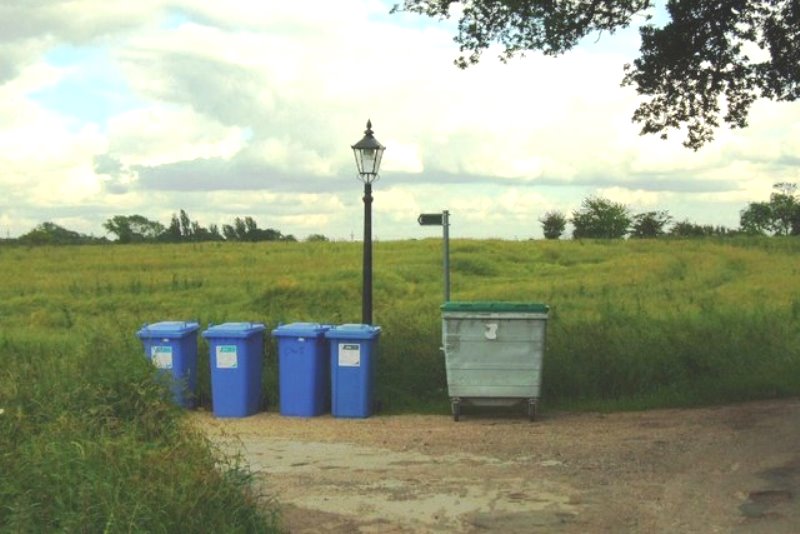 Recycling but Preserving the Countryside (Image Jeff Tomlinson BY CC 2.0)

It is a criminal offence to fly tip anywhere in Hertfordshire except on your own land. And even then the Environmental Protection Agency could come after you for damaging the environment. Hertfordshire District and Borough Council posts anti-littering information in common littering areas. And they have enforcement officers with real teeth.

Don’t attempt to say you have not been warned! The UK Environmental Protection Act of 1990 (EPA) governs dumping throughout Britain, and gives authority to local councils to prosecute. The definition of illegal dumping is broad and leaves few loopholes to escape prosecution.

Dumping under the EPA Act is ‘Depositing, knowingly causing or knowingly permitting the deposit of controlled waste or extractive waste on land without, or other than in accordance with, an environmental permit’ and this can lead to a criminal record. Bear this image in mind if you are clearing a hoarded home in Hertfordshire. 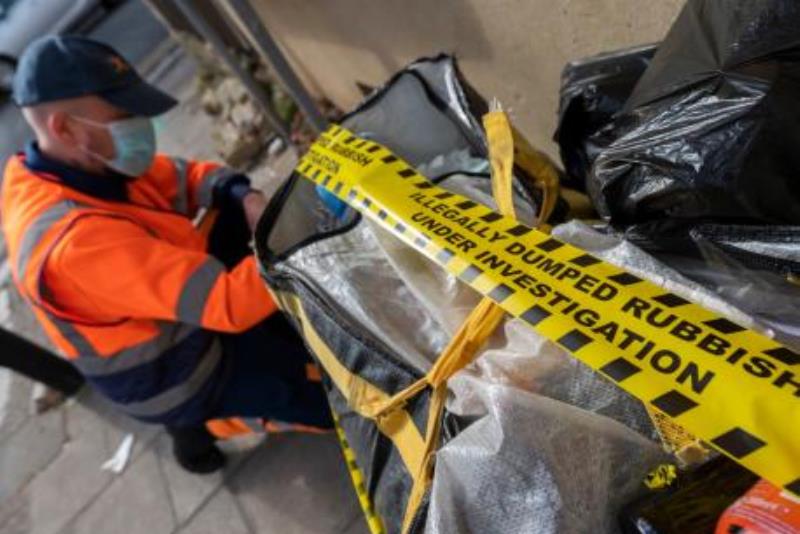 Dumping under the EPA Act definition includes ‘depositing, knowingly causing or knowingly permitting’ fly tipping or disposing of items illegally. A clear precedent exists that an employer in the broad sense is vicariously liable for an employee’s criminal acts.

Put simply, a homeowner who engages a cowboy operator to clear a house is liable for their contractor’s actions. And that could include dumping their possessions on the village green, damaging other property, injuring a third party and so on.

Peace of Mind when Clearing a Hoarded Home in Herts

Avery Associates provides a house clearing service in London and southern England. Please enquire about our services if you have a home to clear. We are also able to assist at commercial premises, factories, industrial units, farms, smallholdings, gardens and more.

You can rely on us to complete the work quickly and responsibly. We work with executors of deceased estates, families and care givers of compulsive hoarders, and people wanting to move on, but needing their life’s clutter taken away.

Fly Tipping in Essex – Assault on an Ancient County