Portrait Of Prince Arthur In Loft

While carrying out a house clearance in Windsor recently Jeffrey Avery proprietor of Avery Associates discovered a fine Victorian tinted albumin photographic portrait of Prince Arthur aged eight years, wearing traditional highland dress in its original moulded gilt gesso frame and white oval slip mount inscribed in gold Arthur 1858 the reverse bearing the original W. Thomas framers label and Windsor Castle inventory stamp 1872 number 542 and queens personal property crowned VR stamp. Provenance: Given by HRH Prince Arthur The Duke of Connaught to his personal nurse Miss Charlotte Haskins who nursed him in his later years until his death in 1942 for which she received the M.V.O. and R.R.C. 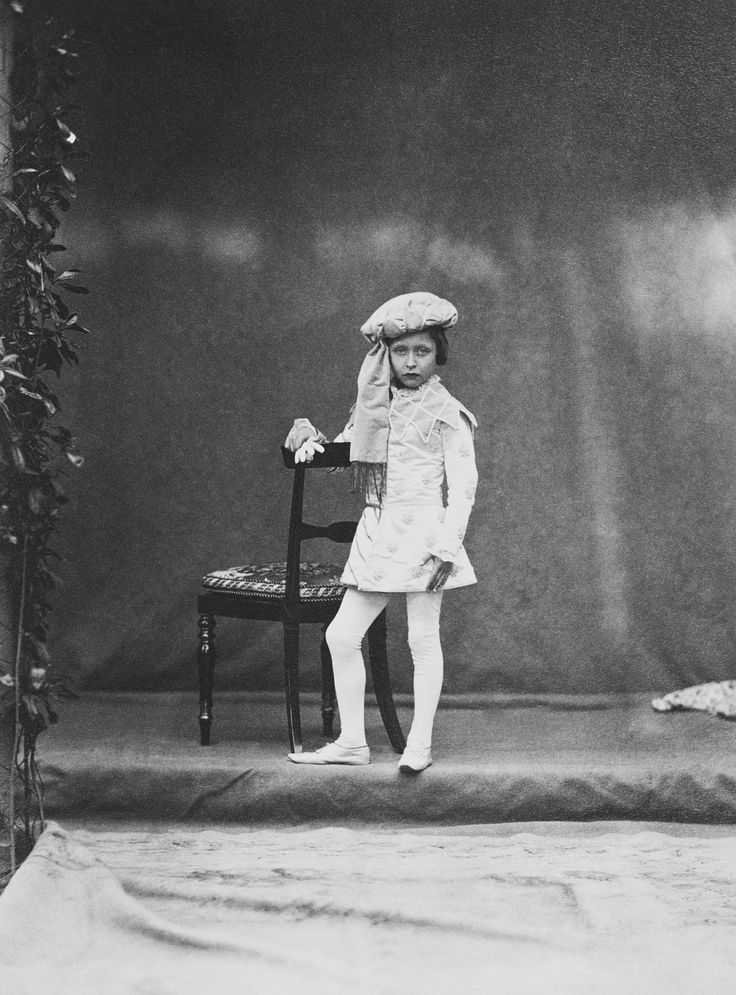 Along with the photograph was a signed and inscribed print from lady Patricia Ramsey as well as two letters from her regarding the death of Mrs Haskins, also a letter from the Queen of Denmark regarding the death of Mrs Haskins, an envelope addressed by Her Majesty Queen Elizabeth to the Duke of Connaught dated 1938 and related ephemera as well as press cuttings