Contentious probate disputes may arise regarding the appropriate forum to rule on a will. This is especially the case where a will was made abroad, but covers the distribution of property in the United Kingdom. The deceased’s domicile often plays a role in a decision, where to hold these proceedings in a cross-border estate.

When Mrs Ali made a mirror will in Pakistan in 1983 with her husband, she directed that her and her husband’s families share her estate equally. This was provided the latter died before her, which he did on 13 January, 2015.

Mrs Ali then returned to Pakistan on a one-way ticket on 1 August 2015, where after she lived with her great nephew Muhammed Umar Dar.  She had appointed her brother-in-law Mr Raheel Dar as executor in an appendix to her 1993 will on 17 April, 2016.

A year later she made a radical departure when she left her entire estate to Muhammed Umar Dar on 17 April 2017. When Mrs Ali died in Pakistan on 6 December 2017, there were 14 beneficiaries remaining under her earlier 1993 will. The principal asset was a leasehold flat in Palmers Green, Enfield London. This raised the question where to hold proceedings in the cross-border estate. Fourteen plaintiffs had lodged related complaints against the 2017 will in Pakistan, before the English proceedings commenced in July, 2018. Their complaints included:

Proceedings began in both England and Pakistan. The case in England of Rehman v Hamid was an attempt to delay the English proceedings pending the decision in Pakistan. Master Shuman of the Family Court cited the case of Spiliada Maritime Corporation v Cansulex Limited 1987 before summarising the legal position as follows:

“The burden is on the defendant to show that England is not the natural or appropriate forum for the trial and to establish that Pakistan is clearly or distinctly more appropriate than the English forum.

“If I conclude that there is some other available forum which prima facie is clearly more appropriate for the trial of the claim, a stay will usually be granted unless there are circumstances which justice requires that a stay should nevertheless not be granted.  That will be a matter for the claimant to establish.”

Deciding Where to Hold Proceedings in the Cross-Border Estate

Mrs Ali was born in Lahore on 1 January 1942 before partition leading to Indian and Pakistani independence. Following partition in August 1947 she became a Pakistani citizen. The defence successfully argued the ‘geopolitical administrative process’ allowed no alternative domicile of origin according to Solicitors for the Elderly. Mrs Ali married her late husband Mr Mukhtar Ali on 12 March, 1965, and joined him in the UK. By 12 September, 1986 they were joint owners of the flat in Palmers Green, Enfield London.

The beneficiaries under the original 1993 will brought proceedings in Pakistan aiming to overturn the subsequent 2017 testament. Eleven of them were living in Lahore. The remaining three, residing in England also wanted the caveat to stand and proceedings to continue in Pakistan.

The case of Spiliada Maritime Corporation v Cansulex Limited 1986 before the House of Lords established a number of important legal principles in terms of where to hold proceedings in a cross-border estate. These factors included, but were not limited to: 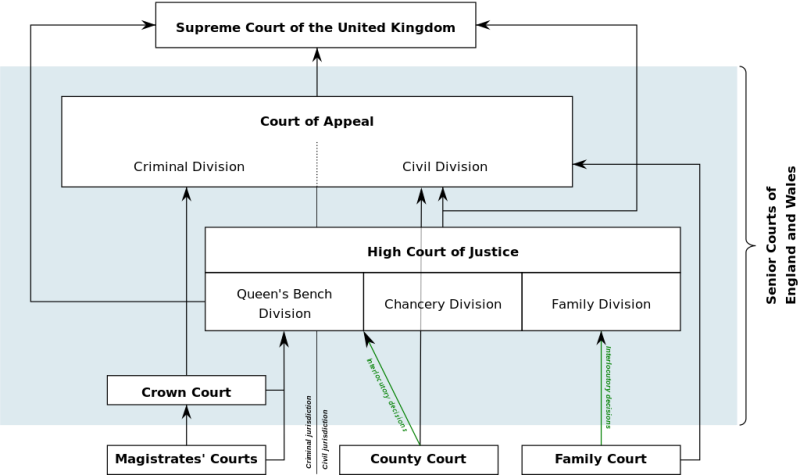 The English family court applied its mind to the following aspects before reaching a decision:

The natural forum for the dispute

The court decided England was the natural forum. This was because the principal asset was on shore, and the 1993 will was made in England.

The ability of litigants to understand the procedure

The court accepted this was a factor. However there was nothing concerning the claimant’s ability before it. Moreover, the claimant’s lawyer in Pakistan demonstrated clear understanding of probate law.

Factors surrounding the domicile of the deceased

Arguments and Counter Arguments Forward and Back

The claimant in the case argued for holding proceedings in the cross-border estate in England. He pointed out Mrs Ali had lived in England for 50 years, and owned a share in a property for 40 of these.

However, the court countered her motive was actually to live with husband. She had acquired British citizenship while retaining her Pakistani rights. Moreover, she placed the flat on the market, and returned to Pakistan on her husband’s death. In terms of this, her intention to make England her domicile of choice was only a ‘bare assertion’. 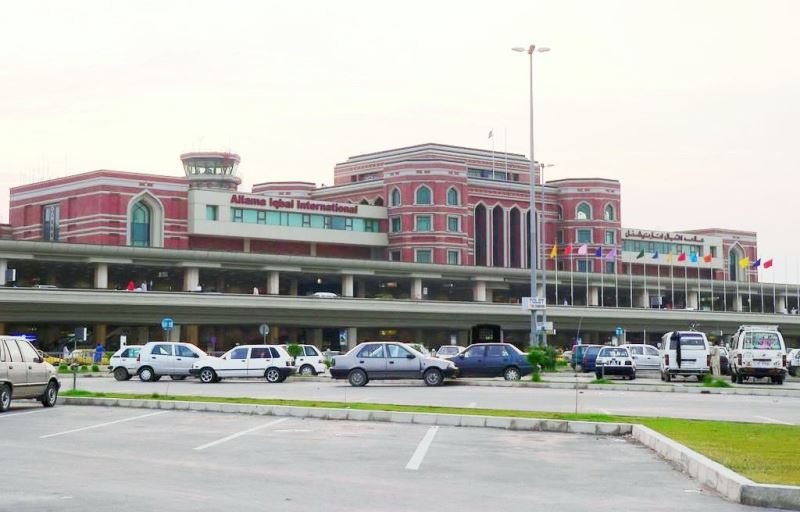 However, it was likely Mrs Ali abandoned her English domicile of choice for the following reasons:

The issue of Mohammedan law

An English court could resolve this with expert evidence. A Pakistani one might be better positioned to deal with it but this was not a pivotal factor.

The location of the parties involved

The three claimants living in England wished the case to be held in Pakistan. Moreover, all the material witnesses lived there too.

The relevant costs in England and Pakistan

The parties to the dispute agreed legal costs were relatively lower in Pakistan, although the case might take longer to conclude.

The Decision of the Family Court in England

The English court had no doubt where to hold proceedings in a cross-border estate in this instance. It decided the defendant had proven that Pakistan was ‘distinctly or clearly’ a more appropriate forum to hear the dispute. It therefore granted a stay in the proceedings.

Conclusions and Relevance of This Case

This court decision provides reasons for arguing a major asset in England is not the only deciding factor. Moreover, the inclinations of the claimants and witnesses added impetus to the decision.

Finally, the defendant failed to deliver the ‘cogent expert evidence’ the court expected. Believing one has a strong case is hence no reason not to turn every stone over twice.

Probate Caveat – What It Is and What It Does