In a recent probate valuation in The Grange, Wimbledon SW19 our probate valuers report included a late Victorian mahogany dining table valued at £600 for probate purposes.

Another instruction in March 2018 from a local firm of solicitors led me to a property near the famous Wimbledon Tennis Club. The clients father had sadly passed and all but the jewellery had been sold on and accounted for so my job was to visit the sons home in Wimbledon and carry out an open market valuation of the jewellery only for the purposes of probate. I have added some pictures below to give you some idea of the type of items that were present. My valuation came to £1500.00 and included some very nice and interesting items dating comprising of Georgian, Victorian and Edwardian pieces. There was also some nice silver items as seen in pictures below. 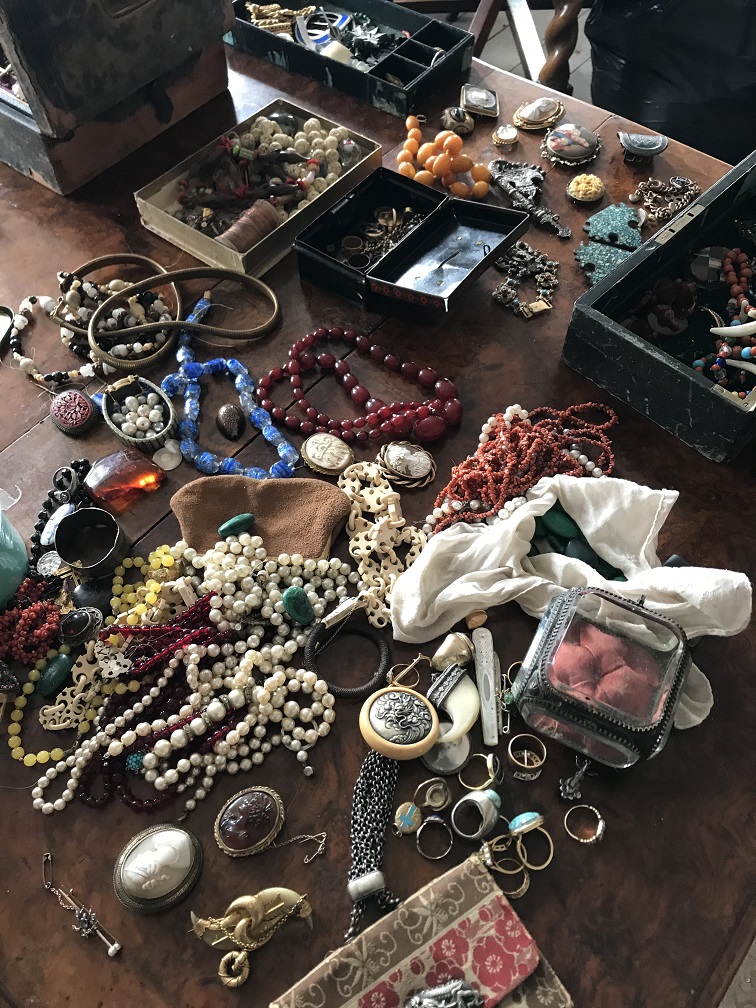 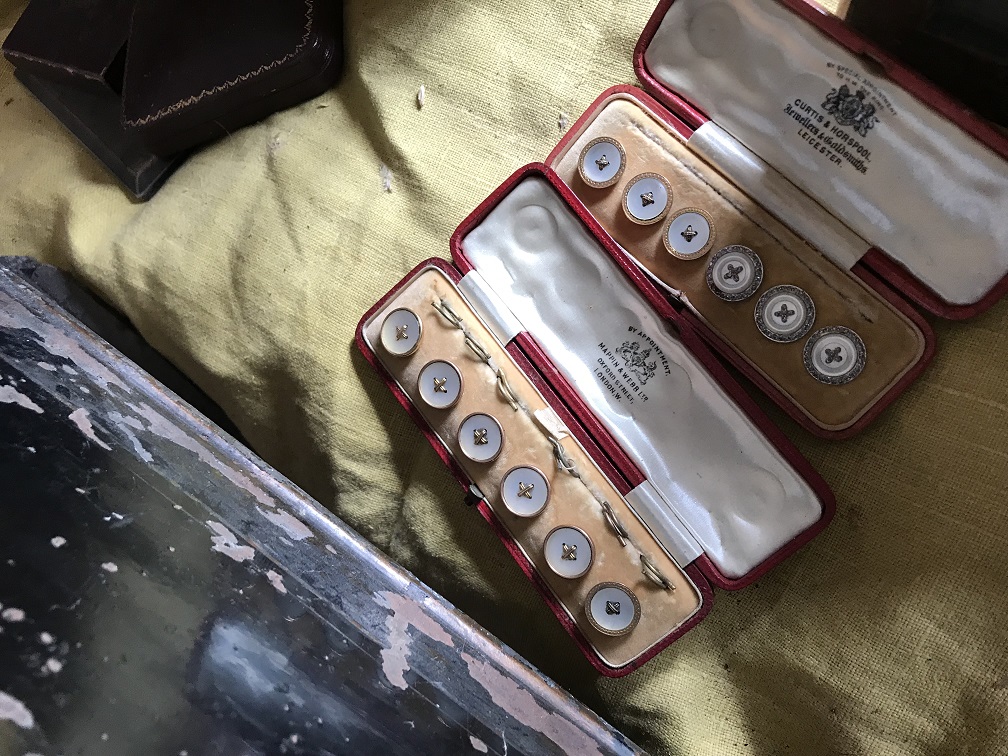 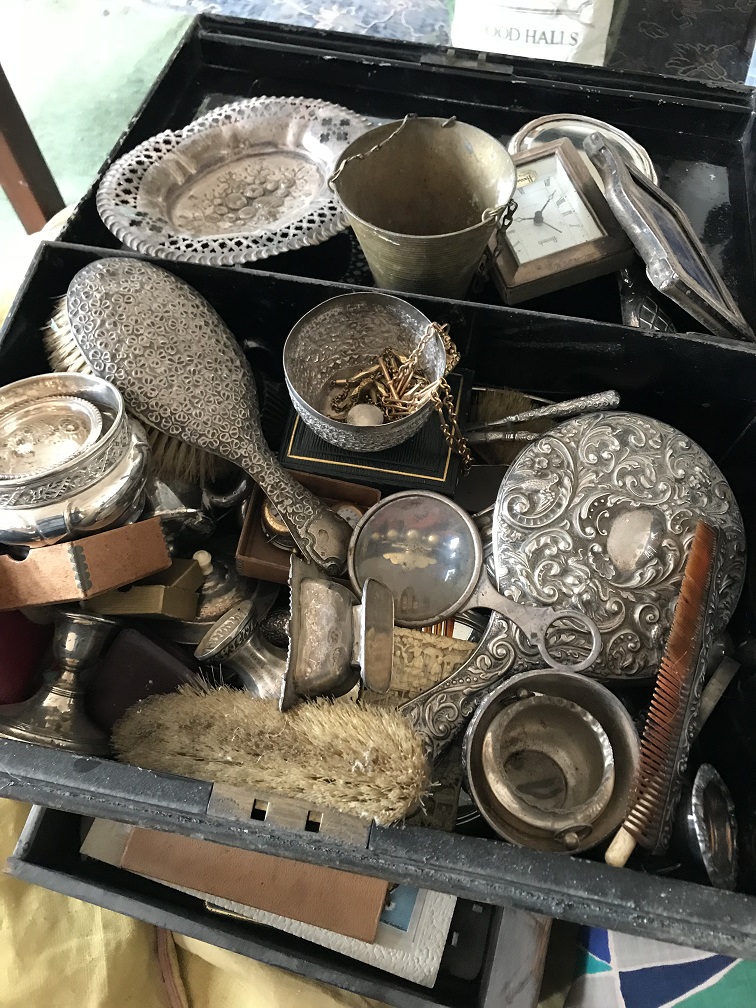 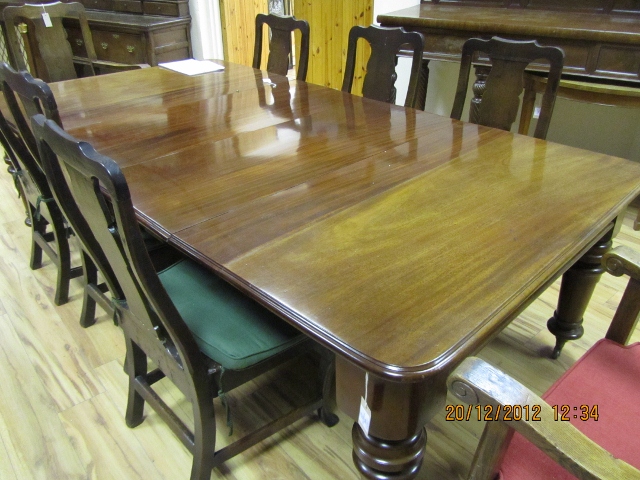 During the course of the 1800’s Britain industrialized into the most thriving and technologically industrialized nation on earth. Invention, mechanization and industrialization brought the most and far reaching change in England and the English. The nation rapidly grew in belief of its place as a important world power. Fueled by the wealth of its industrialization and new manufacturing industries its influence reached far nearby the world to the furthest corners of its empire. This was a new world and with it came a new order to challenge the old approved power structures. A new class middle class of wealthy industrialists whose money gave them power and influence became the Victorian rich and their choices and values were to be a major influence in Victorian life. Their money, founded in the output from the new factories bought them fine new homes, large and important. These great new houses borrowed from the styles of the upper classes with many rooms which needed filling. The rise of the middle classes meant more homes with more money to spend and the need for more furniture.

The history of Victorian furniture is one of variety. Out of favor went the grace and fine lines of the Regency style furniture which were substituted by the more robust heavy furniture of the thriving Victorian home. Ornate ornamentation and dark shining woods of mahogany and rosewood veneer and account for machined turned legs. Any way no one style was dominant in the Victorian home as designers, encouraged by the fast output of the new furniture manufacturing industries gave their imaginations free run. It was now potential to mass produce styles from other historical periods and the reproduction of earlier styles from the Tudor, Elizabethan, and Neo Classical periods became popular. Any way the one style that maybe recalls this duration most is the Gothic revival style. Large heavy furniture pieces in Gothic manufacture were made in solid oak to reflect English style. The Victorians embraced the Gothic style with enthusiasm as can be seen in architecture and art as well as in the manufacture of these furniture pieces. The history of Victorian furniture reflects the history of the Victorian age where a society underwent huge changes yet also huge uncertainties. Which made them look send with pride and belief while still finding back to a fictional age of order, glory and chivalry.

For a professional, compliant, probate report and to reduce risk and avoid the possibility of Inheritance Tax Investigation call Avery Associates at our London office for an accurate RICS probate valuation.