In a recent probate valuation in Bruton Street, Mayfair, London W1, our probate valuers report included a collection of scale model ships valued for probate purposes at over £600. 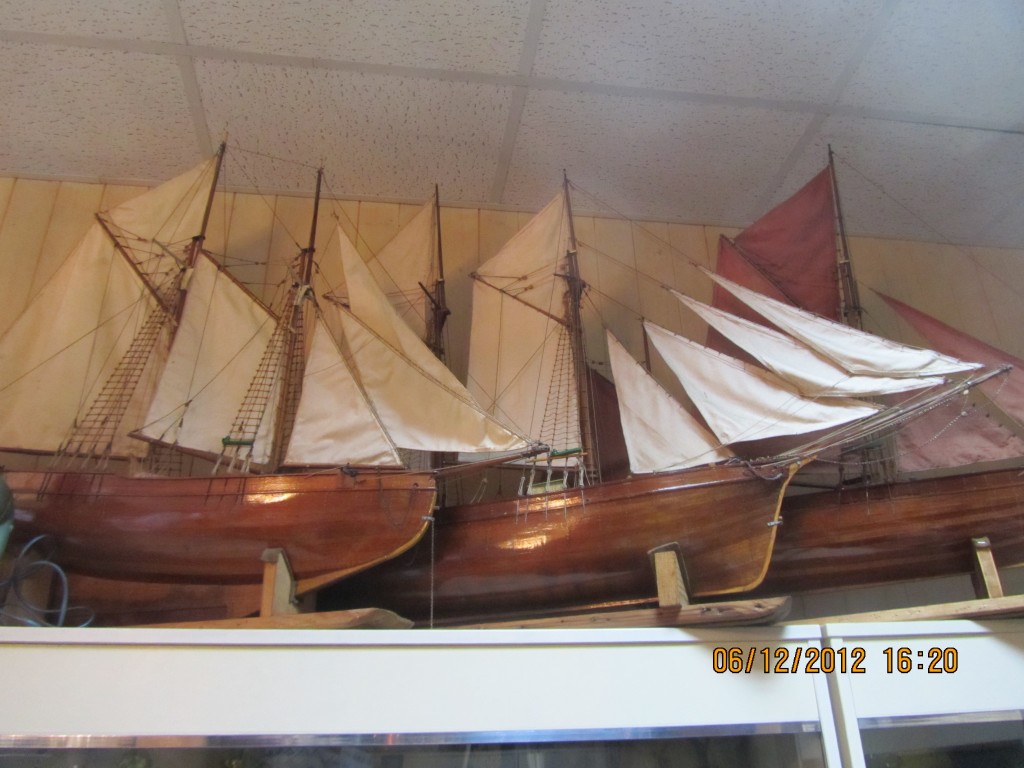 Some of the oldest surviving European ship models have been those of early craft such as galleys, galleons, and possibly carracks, dating from the 12th through the 15th centuries and found occasionally mounted in churches, where they were used in ceremonies to bless ships and those who sailed in them,[18] or as votive offerings for successful voyages or surviving peril at sea, a practice which remained common in Catholic countries until the 19th century.

Until the early 18th century, virtually all European small craft and many larger vessels were built without formal plans being drawn. Shipwrights would construct models to show prospective customers how the full size ship would appear and to illustrate advanced building techniques. These were also useful for marine artists, and it is clear that from Dutch Golden Age Painting onwards extensive use of models was made by artists.

Ship models constructed for the Royal Navy were referred to as Admiralty models and were principally constructed during the 18th and 19th centuries to depict proposed warship design. Although many of these models did not illustrate the actual timbering or framing, they did show the form of the hull and usually had great detail of the deck furnishings, masts, spars, and general configuration. Some of these grand models were decorated with carvings of great beauty and were evidently constructed by teams of artisans.

Admiralty models served to educate civilians who were involved in the financing or some other aspect of the ship, to avoid construction errors that might have evolved as the ship itself took form.

During the Napoleonic wars French and English seamen who were taken prisoner were confined, sometimes for many years, and in their boredom sought relief by building ship models from scraps of wood and bone. This evolved into something of an art form and the models were sold to the public, which responded by supplying the prisoners with ivory so that the models would be more decorative. For the most part, the models had carved wooden hulls with rigging made from human hair, horsehair, silk, or whatever other fine material could be obtained. Bone or ivory would be used for masts and spars, and as a thin veneer over the hull.

A consequence of Britain’s naval supremacy in the eighteenth and nineteenth centuries was wide public interest in ships and ship models. Numerous fairly crude models were built as children’s toys leading to the creation of functional, as opposed to decorative, ship models. Britain also led the world in model ship sailing clubs – in 1838 the Serpentine Sailing Society was started in Hyde Park, followed by the first London Model Yacht Club in 1845. By the 1880s there were three model sailing clubs sharing the Kensington Gardens Round Pond alone.
Modern era

In the early part of the 20th Century, amateur ship model kits became available from companies such as Bassett-Lowke in Great Britain and Boucher’s in the United States. Early 20th century models comprised a combination of wooden hulls and cast lead for anchors, deadeyes, and rigging blocks. These materials gradually gave way to plastic precast sets.

The development of tinplate and improvements in machine tools enabled significant advances in ship modelling from 1900 onwards. Thin, workable sheets of iron could be coated with tin to prevent rusting, then mass-produced as parts of ship model kits. The process was pioneered by French ship model manufacturer Radiguet, which produced a line of zinc boats with pressurised steam engines, wooden decking and brass fittings. The speed of production for tinplate vessels enabled one 1909 manufacturer to produce ship models of speedboats that had competed that year in Monaco.

Ship modelling in the United States experienced a boom in the 1930s when Popular Science magazine published an extended series of articles and plans for famous ships by modeller and former Navy officer E. Armitage McCann.

In recent years, widespread internet access has played a major role in promoting ship modelling, offering enthusiasts the opportunity to show off their work and share techniques. Internet sites such as Modelwarships.com, Steelnavy.com, or Model Shipwrights are oriented to plastic model ship builders, while others such as Hyperscale focus largely on aircraft or other subjects can regularly feature plastic ship models as well.