I’ve used Avery Associates on two occasions. In 2011 to clear my late father’s terraced house in Putney and in December 2018 a detached house in Wimbledon with a large studio workshop in a large garden with an outhouse. Both jobs were undertaken professionally by Jeff and his team. The latter job was particularly challenging in the nature and volume of the items and rubbish to be removed and Jeff blitzed it. I find Jeff to be very knowledgeable about his business and a straightforward man who is very easy to deal with. In that last job there were a couple of issues, one quite serious, which fell out of the scope of my agreement with Jeff. Jeff did them within our contract as he felt I was also upfront and honest in my dealings with him. I would recommend anyone looking to have their property cleared to call Jeffrey Avery at Avery Associates. 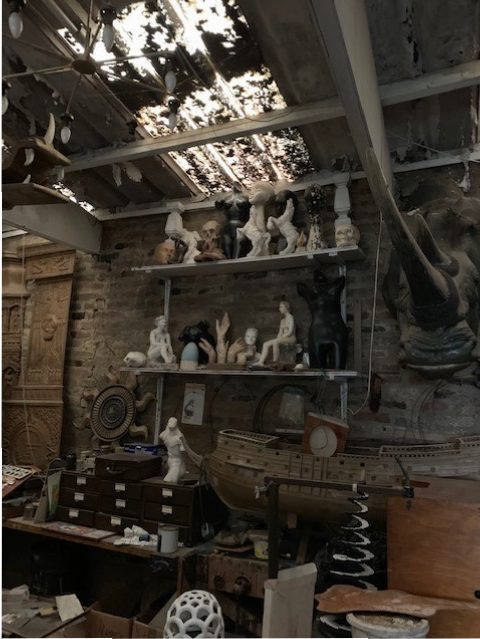 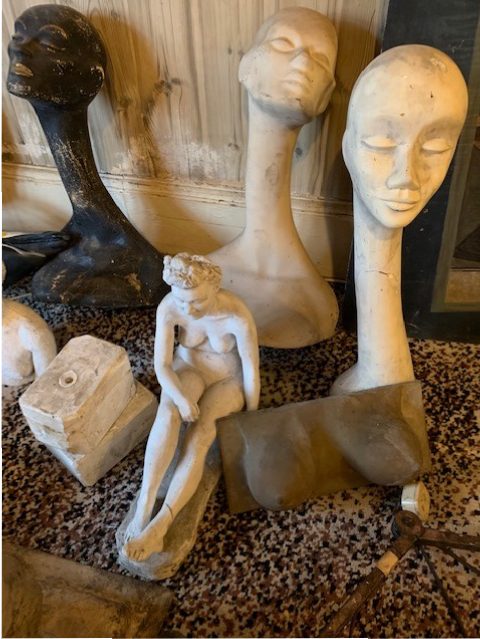